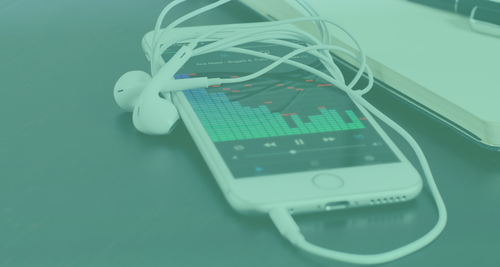 Not all audio formats are created equal! Here is what you need to know about the history of streaming audio codecs, and choosing a format that suits your needs. The Radio Mast Streaming Network is compatible with both MP3 and all AAC-type codecs.

Here is a table to summarize the relative quality of the codecs discussed in this article:

Here we summarize the relative compatibility of the codecs discussed above:

Still not sure which codec to use? Consider these tips for choosing a codec: